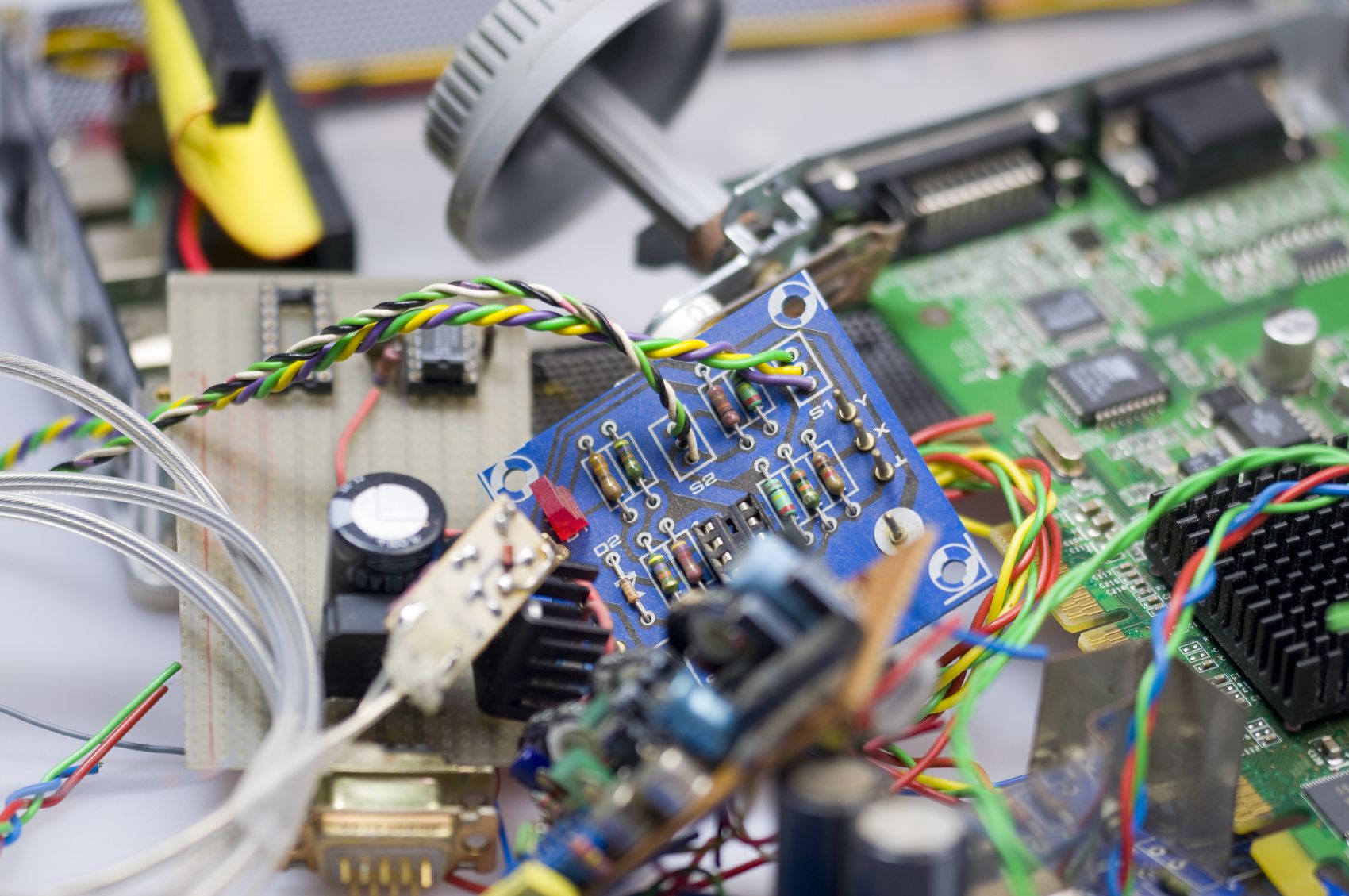 In its annual report on e-waste — tossed away smartphones, computers, white goods and electronic car parts — the UN said that materials worth more than $55 billion (50 billion euros) were being wasted every year.

In 2019 only 17 percent of the year’s 53 million tonnes of e-waste was recycled, with the rest ending up in scrapheaps or landfill.

With its unreclaimed deposits of gold, silver, copper and platinum as well as highly-prized rare Earth metals, non-recycled e-waste means more must be mined to equip consumers with new products.

The report’s authors blamed ever-shorter device lifespans and a lack of recycling infrastructure for the ballooning e-waste problem.

“This sharp rise creates substantial environmental and health pressures and demonstrates the urgency to combine the fourth industrial revolution with circular economy.”

According to the report, Asia generated the greatest volume of e-waste in 2019, with 24.9 million tonnes, followed by the Americas (13.1 Mt) and Europe (12 Mt), while Africa and Oceania generated just 2.9 Mt and 0.7 Mt respectively.

Europe had the highest e-waste figure per capita.

To put the numbers into perspective, 53 million tonnes is substantially heavier than every adult in Europe put together, or as much as 350 cruise ships the size of the Queen Mary 2.

It equates to more than seven kilogrammes of e-waste for every human on the planet.

The UN warned that e-waste contained a number of toxic substances known to be harmful to human health.

“This report contributes mightily to the sense of urgency in turning around this dangerous global pattern.”