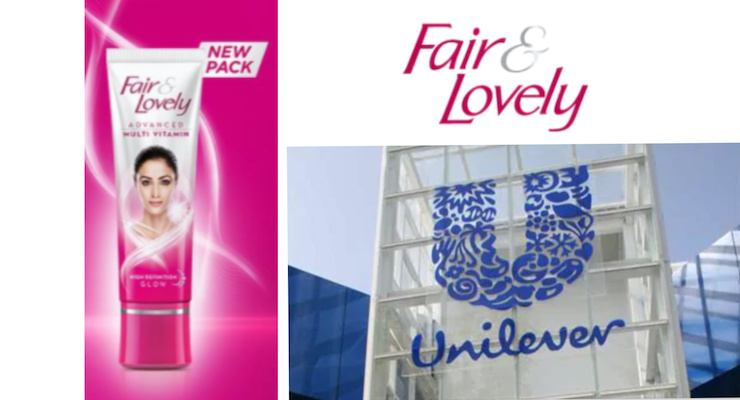 Unilever removed the word “fair” from the name of a skin-whitening cream it has sold in India for decades, following criticism that the brand perpetuated harmful racial stereotyping.

The face cream previously called Fair & Lovely will be called Glow & Lovely, the company said in an emailed statement. A men’s version will be renamed Glow & Handsome.

The change is meant to make the brand, which accounts for $500 million in annual revenue, more “inclusive,” Unilever said. Still, it falls short of demands from activists to stop selling skin-whitening creams entirely because they imply darker skin is undesirable. Those calls have gained attention recently as the Black Lives Matter protests sweeping the U.S. have raised awareness of racial stereotyping elsewhere.

The marketing pitch for Fair & Lovely has been rooted in deeply entrenched concepts of beauty in India -- the company’s second-largest market after the U.S. -- where darker skin is viewed as undesirable and often associated with people at the bottom of Hinduisim’s caste system. Matrimonial advertisements in India’s largest newspapers routinely specify the need for a “fair” bride.

As India’s leading whitening cream, Fair & Lovely has been a regular target for social media activists over the years. Television cooking-show host Padma Lakshmi last month tweeted that the makers of the product needed to “pack their fake cosmetics and GO!!” A previous campaign saw dark-skinned women post pictures of themselves under the hashtag #unfairandlovely in 2016.

The rebranded products will be on store shelves in the coming months. The terms “fair,” “whitening,” and “lightening,” will also be removed from packaging and marketing materials, the company has said.