Coronavirus: Immunity may be more widespread than tests suggest 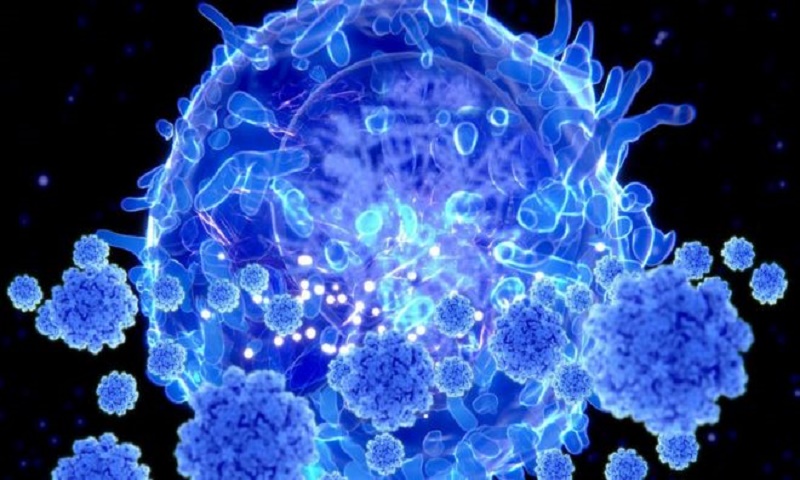 People testing negative for coronavirus antibodies may still have some immunity, a study has suggested.

For every person testing positive for antibodies, two were found to have specific T-cells which identify and destroy infected cells.

This was seen even in people who had mild or symptomless cases of Covid-19.

But it's not yet clear whether this just protects that individual, or if it might also stop them from passing on the infection to others, BBC reported.

Researchers at the Karolinksa Institute in Sweden tested 200 people for both antibodies and T-cells.

Some were blood donors while others were tracked down from the group of people first infected in Sweden, mainly returning from earlier affected areas like northern Italy.

This could mean a wider group have some level of immunity to Covid-19 than antibody testing figures, like those published as part of the UK Office for National Statistics Infection Survey, suggest.

T-cells are very complex and much harder to identify than antibodies, requiring specialist labs and small batches of samples being tested by hand over the course of days.

This means mass testing for T-cells is not a very likely prospect at the moment.