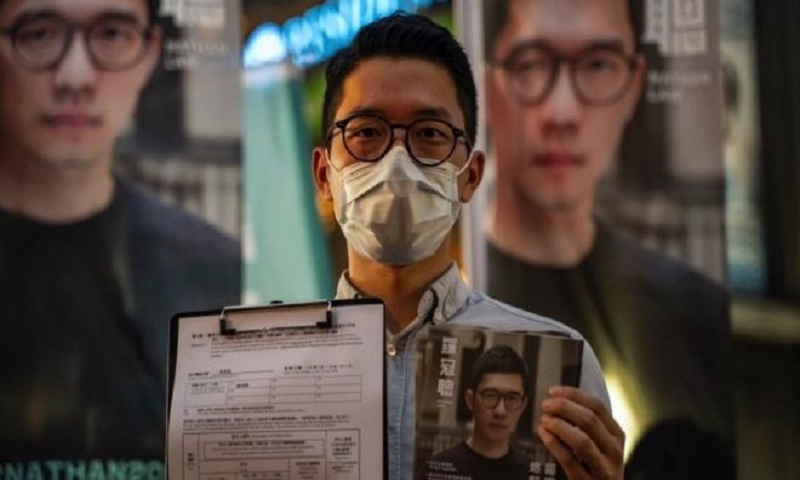 One of Hong Kong's most prominent young democracy activists has fled the territory after China imposed a sweeping, controversial security law.

Nathan Law, a one-time student leader and local legislator who spent time in prison after 2014's "Umbrella Protests", said he would continue his advocacy work from abroad.

He announced he had left two days after China brought in its new security law, BBC reported.

Activists say it erodes freedoms but Beijing has dismissed the criticism.