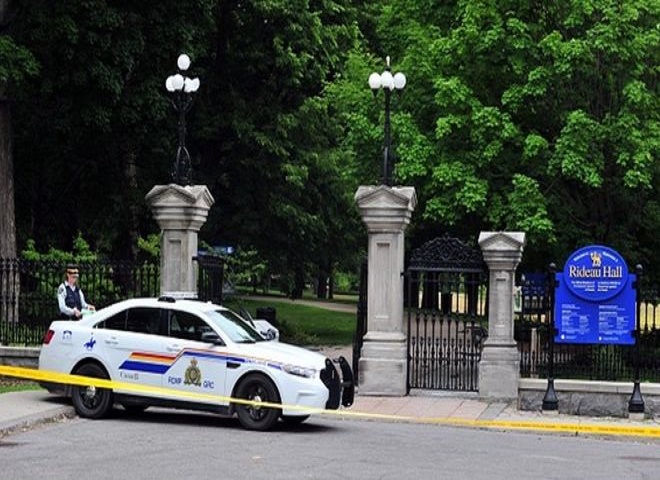 An armed member of Canada's military has been arrested after driving a pick-up truck through the gates of an estate where Prime Minister Justin Trudeau lives, police say.

The suspect used his vehicle to breach the main entrance of Rideau Hall in Ottawa early on Thursday morning.

He then entered the grounds on foot before being confronted by police, BBC reported.

The man was arrested at 08:30 local time (12:30 GMT) without incident. He is in custody, with charges pending.

Mr Trudeau and his family, who are currently living at a cottage on the Rideau Hall estate while the prime minister's official residence is being renovated, were not at home at the time of the incident.

Mr Trudeau introduced a long-promised ban on assault-style weapons in May this year, after a gun a rampage across the province of Nova Scotia that became the deadliest shooting in Canada's history.