Mother and son die with Corona symptoms in Chandpur 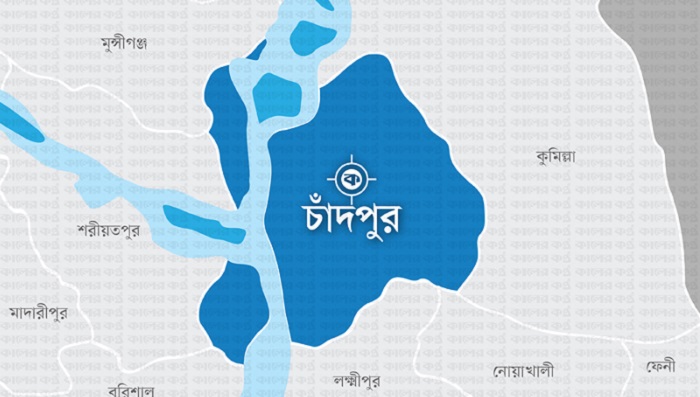 A distributor of Bashundhara LP Gas and his mother died in Chandpur on Thursday with symptoms of Covid-19.

The deceased were identified as Mafizur Rahman Miazi, 45, of Uttar Algi in Hayemchar and his mother Sufia Begum, 65.

According to sources, Miazi, a local distributor of Bashundhara LPG in Hayemchar Algi Bazar, was suffering from cold fever for the last few days. His samples were also been collected and sent to Dhaka for the Corona test. In the meantime, he was undergoing treatment at home putting him in home quarantine but died on this morning before getting the test results.