Tajmahal-Lalquila to open on July 6 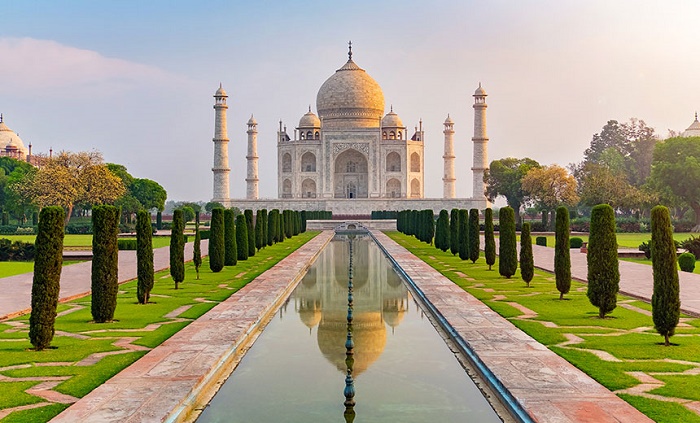 New Delhi: All monuments, including the world-renowned Taj Mahal and Delhi's Red Fort, will be reopened to the public from Monday for the first time since the country went into lockdown in March to fight the spread of coronavirus.

Over 3,400 monuments were shut down by the Archeological Survey of India (ASI) on March 17, days before Prime Minister Narendra Modi announced the lockdown.

Some 820 religious places under the ASI were reopened when the government announced a graded exit from the total shutdown under "Unlock1".

The rest of the monuments can reopen, the government has said, but states are free to decide whether to keep them closed based on the coronavirus situation.