Holders of Pakistani pilot licences barred from working in Malaysia 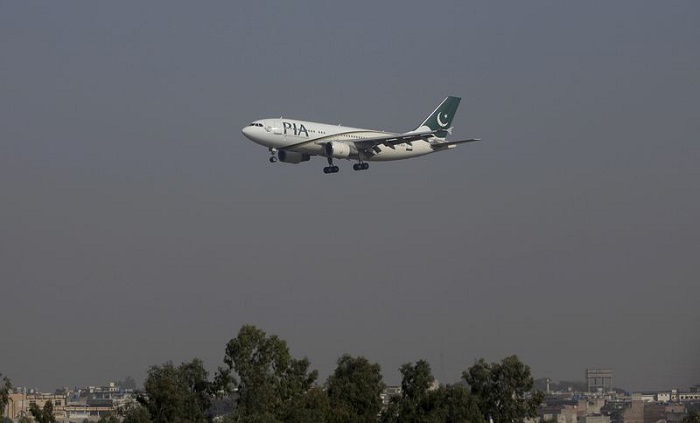 The Civil Aviation Authority of Malaysia (CAAM) has barred holders of Pakistani pilot licences from working in Malaysia with immediate effect.

In a statement, CAAM chief executive Capt Chester Voo said the suspension came after an admission by the Aviation Minister of Pakistan, Ghulam Sarwar Khan, that about one in three active Pakistani pilots holds fraudulent licences.

According to the Pakistan Civil Aviation Authority (PCAA), 262 out of 860 active Pakistani pilots had not sat for the pilot exams themselves, and as high as 40% of pilots, including inactive ones, held fake licences.

"In light of this, a number of countries have announced their decision to ground Pakistani pilots and ban Pakistan International Airlines from operating flights in and out of their countries.

"CAAM is currently making all efforts to verify with PCAA on the authenticity of these Pakistani licence holders," said Capt Voo on Thursday (July 2).

He added that licence holders who are verified as genuine by PCAA would be reinstated immediately in a joint process between CAAM and PCAA.