Middle East air travel demand down 98pc in May 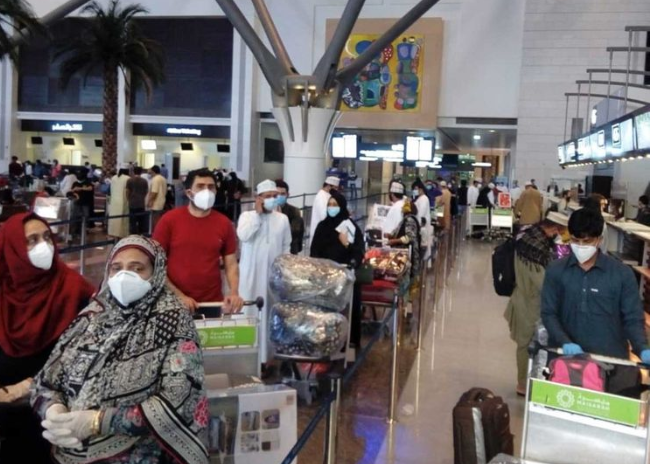 Passenger demand on Middle East carriers was down 98 per cent in May from a year ago, despite the repatriation flights and plans by carriers to resume partial services from June/July.

“By the end of the year, every passenger carried by Middle Eastern carriers would amount to a loss of $37,” said Mohammad Al Bakri, IATA’s regional vice-president for Africa and the Middle East.

“We do understand that certain countries have specific peculiarities on how they want to approach the reopening [of air travel]. All we’re advocating for is they work closely by building bilateral agreements between governments, and to avoid coming up with individual guidelines and requirements, which would make it very difficult for airline operators to apply.”

With demand almost completely down, IATA’s forecast for GCC airlines this year are for revenues to be down by 56 per cent along with a 54 per cent decline in passengers.

“Our statistics show the numbers and economic impact on the region has really worsened during the last few weeks.”