One more UP chairman, one member suspended over relief scam 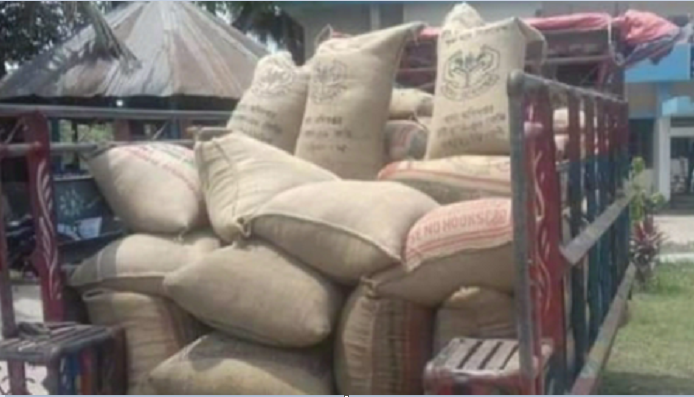 The Local Government, Rural Development (LGRD) and Cooperatives Ministry has suspended one more Union Parishad (UP) chairman and one member for irregularities in distribution of relief goods.

The Local Government Division (LGD) of the ministry issued separate notifications in this regard on Wednesday (July 1), saying that they were suspended under the Local Government (Union Parishad) Act, 2009, said a press release here today.

Since the beginning of the coronavirus (COVID-19) outbreak in the country, a total of 104 public representatives, including 33 UP Chairmen, 65 UP members, one Zila Parishad member, four municipality councilors and one Upazila vice-chairman have been suspended over the relief scam so far, said the release.

Chairman of Bana Union Parishad under Alfadanga upazila of Faridpur district Hadi Humayun Kabir has been suspended for irregularities in distribution and embezzling the VGD rice under destitute women development programme while member of ward number 2 of Rajiura Union Pariashad under sadar upazila of Habiganj district Jillur Rahman was suspended over allegations of embezzling and irregularities in distributing rice of food-friendly programme and government relief.

Separate showcase notices were served on them asking to send their replies to the LGD through respective deputy commissioners (DCs) within 10 working days from the date of receiving notices, explaining why they should not be removed permanently from their posts.