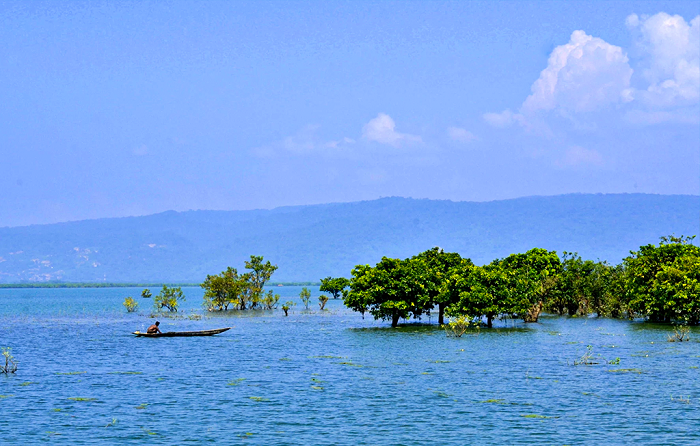 Mentioning that Prime Minister Sheikh Hasina is very much passionate about the Haor region, Planning Minister MA Mannan yesterday said that the Premier wants to bring the Haor region to the mainstream of development.

The Planning Minister was addressing a virtual seminar titled “Mujib Year, the goal of Digital Bangladesh is civic services and development” as the chief guest held in the district yesterday.

Chaired by Deputy Commissioner Mohammad Abdul Ahad, MPs, officials of the district and upazila administration joined the seminar through video conference from their respective places.

Mannan said a big project on constructing the country’s longest nine-kilometer flyover from Netrakona to Sunamganj is at his table at the Ministry while the proposed project will be titled as Sheikh Hasina Flyover Highway.

He hoped that this project will get approval from the ECNEC within the next two weeks.

The minister in this regard sought cooperation from all in completing the country’s longest nine-kilometer long flyover stretching from Sunamganj-Dharmapasha and Netrakona keeping intact the biodiversity and scenic beauty of the Haor region.

Claiming himself as the son of the Haor region, Mannan said the Haor region and its people had long been neglected due to various reasons, but Prime Minister Sheikh Hasina has brought them to the forefront.

Mannan in this regard mentioned a number of development projects in the district that include Bangabandhu Medical College and Hospital, Textile Institute, Science and Technology University and rail connectivity in the district headquarter.