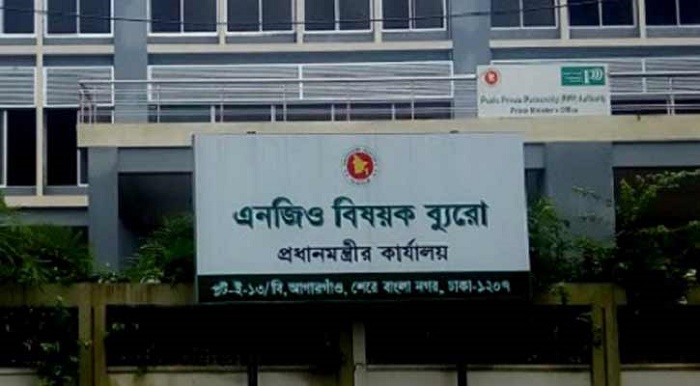 The Ministry of Public Administration issued a gazette notification on Thursday in this regard.

Earlier on May 17, the government appointed Mohsina Yasmin, an executive member (additional secretary) of the Bangladesh Investment Development Authority, as DG of NGO Affairs Bureau but the order was cancelled later.