US targets Monet and Warhol artworks in 1MDB case 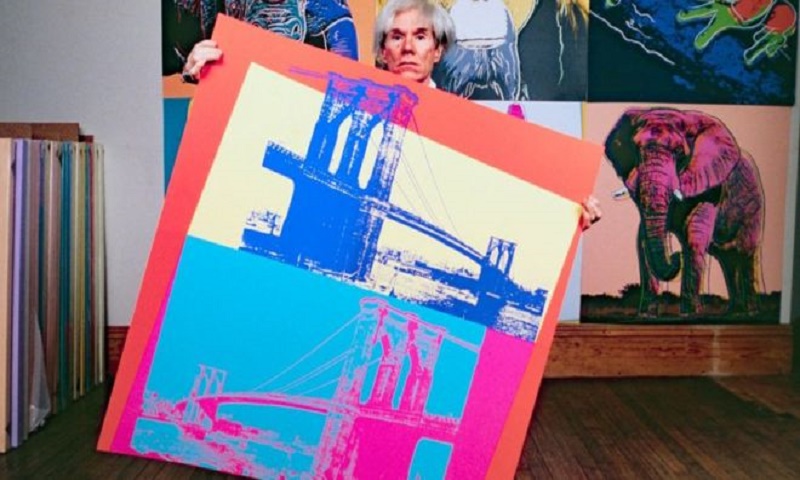 US prosecutors will try to seize another $96m (£77m) in assets from the fugitive financier known as Jho Low.

The assets sought by the the Department of Justice (DOJ) include an apartment in Paris and artworks by Claude Monet, Andy Warhol and Jean-Michel Basquiat.

Prosecutors allege the assets are linked to cash raised for the fund dating back to 2012 and 2013.

The money was meant to finance environmentally-friendly energy and tourism projects.

It is alleged that more than $4.5bn of the funds raised was siphoned out of Malaysia in a money laundering and bribery scandal that rocked the country.

US officials have so far recovered or helped Malaysia recover more than $1bn in assets related to the alleged embezzlement.