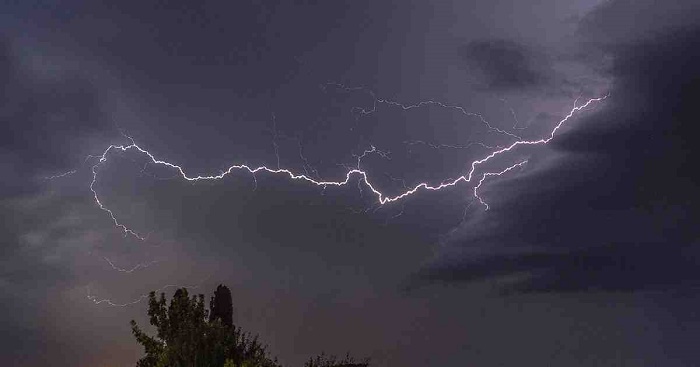 Four fishermen were killed and five others injured in separate lightning strikes in Patgram and Hatibanda upazilas of Lalmonirhat on Thursday morning.

In Patgram, Jahedul Islam, 26, son of Khandakar Ali, and Rakib Hassan, 24, son of Jahir Uddin, of Islampur village in Dahogram union, killed in lightning strike when they were fishing a river.

The injured are identified as Bacchu Mia, 26, son of Ibrahim and Shafiqul Islam, 30, son of  Ashir Uddin, both of them hailing from the same area.

Confirming the news, Mozammel Haque, officer-in-charge (OC-investigation) of Patgram Police Station, said thunderbolts hit them when a group of villagers were fishing in the river near their house at 9:30 am in the area, leaving Jahedul and Rakib dead on the spot and two others injured.

Two other fishermen were also killed in lighting strike in another incident in Hatibanda.