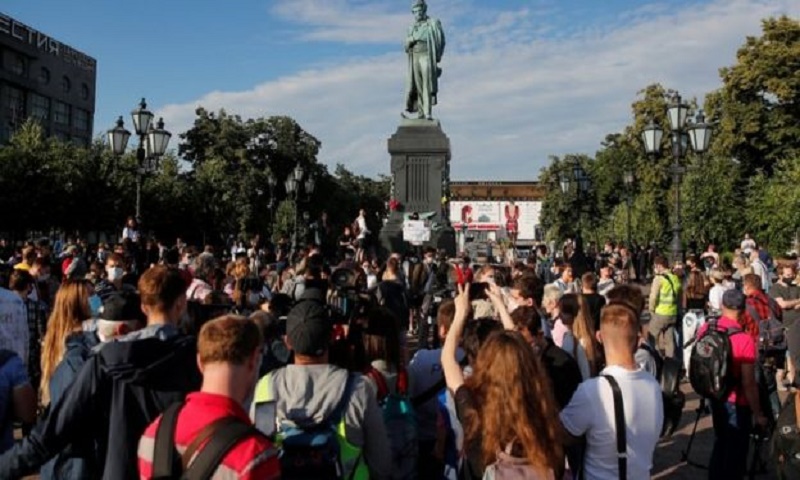 With about 98% of ballots counted, more than 78% of voters backed the measures, the electoral commission said.

The reforms would reset Mr Putin's term limits to zero in 2024, allowing him to serve two more six-year terms.

Opposition figures denounced the vote saying he was aiming to be "president for life", a claim Mr Putin denies, BBC reported.

There was no independent scrutiny of the seven-day vote, and copies of the new constitution appeared in bookshops during the week.

Top Kremlin critic Alexei Navalny described the results as a "big lie" which did not reflect real public opinion in the country.

Preliminary results were released hours before the last polling stations closed at 18:00 GMT in the western enclave of Kaliningrad, in the vast country spanning 11 time zones.