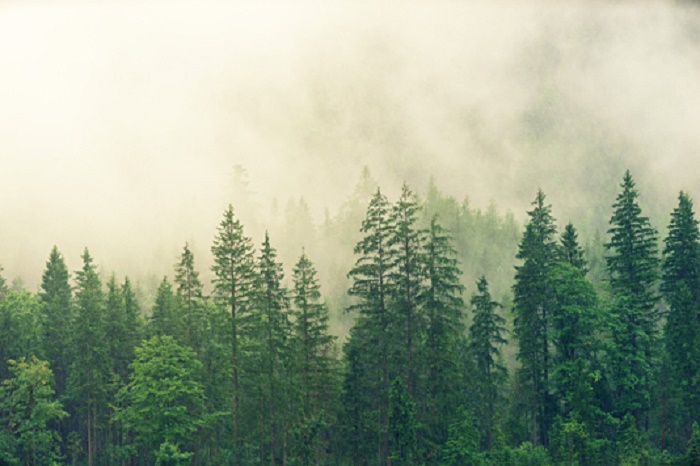 Annual forest harvesting in 26 European countries increased nearly 50 percent during 2016-2018 compared to an average of the four previous years, a trend that could threaten the European Union’s climate goals, according to a study by the European Commission.

Researchers at the Joint Research Centre in Italy analysed 15 years of satellite data, documenting a dramatic shift in forest harvesting to meet increased demand for wood, they reported in the journal Nature.

Biomass was reduced by 70 percent, they found, leading to less CO2 captured from the atmosphere and stored in trees.

From 2000 through 2015, forest harvesting in Europe decreased due to concerted EU preservation efforts.

“The sharp increase in the harvest of biomass is reducing the total forest carbon stock at EU level relative to a hypothetical continuation of previous harvest levels,” lead author Guido Ceccherini told AFP.

“At the EU level, the forests continue to remain a carbon sink, but less than before.”

The European Union has pledged to reduce greenhouse gas emissions at least 40 percent by 2030. Forests represent about 10 percent of carbon capture potential.

Similar if less pronounced trends were seen in France and Portugal as well, the researchers said.

The increase in harvesting has been — paradoxically — coupled with a rise in overall forest cover across the continent, Ceccherini noted.

But new growth is not as efficient in taking up CO2 as older trees, the researchers noted.

“People tend to believe that because we cut down so many trees that forest cover is shrinking,” he said.

“However, EU forest cover is actually increasing and at the same time is experiencing a sharp and abrupt intensification of tree logging operations.”

The authors urged the European Union to take increased forest harvesting into account in designing their climate mitigation goals.

“Until the carbon stock in harvested areas will return to previous levels — which takes several decades, depending on the type of forest — an increase in harvest is therefore equivalent to an increase of CO2 emissions to the atmosphere,” Ceccherini said.