MP Shahid: I am clean … but officials are not clean! 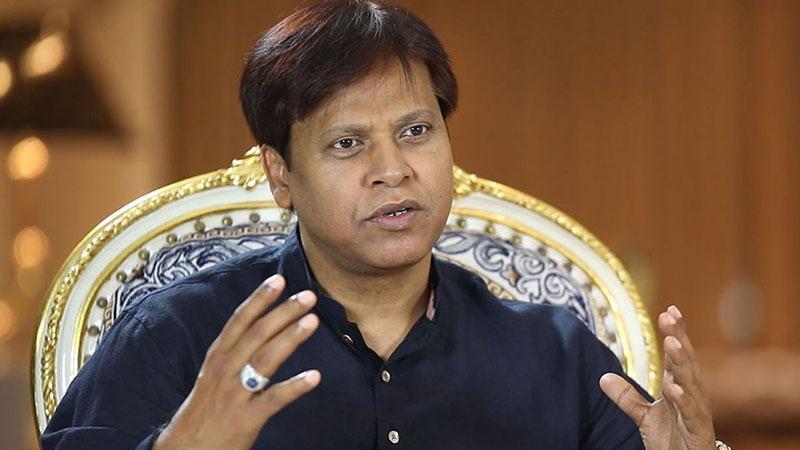 Laxmipur-2 MP Mohammad Shahid Islam, who was arrested by the Criminal Investigation Department of Kuwait on June 6 on charges of human trafficking and money laundering, claimed that he is clean.

I am clean … but officials are not clean!” Shahid said in the Public Prosecution investigations in Kuwait after he was charged for on human trafficking by selling visas, money laundering and bribes, Arab  Times reports.

He denied his accusation of bribe, justifying his payment of bribes, saying “I have 9,000 workers in Kuwait, and 100% worthy tenders. No one has complained about my achievement of work, but some officials are stopping my tenders, only way of passing them is by paying the money, so what do I do in such case ?! “

Sources stated that the Bangladeshi MP, in order to defend himself and deny the charges against him, said in the investigations that his companies own equipment that other companies do not possess, as evidence of the quality of the services he provides to the government agencies contracted with, but the whole problem lies with some officials, report also said.

Regarding the time the case needs to refer it to the criminal court, the source replied: “Such an issue, with the disclosure of names, personalities and seriousness of charges, needs a long time to ensure that no official or citizen who had a hand in it was left without accountability.”

Earlier, Kuwait public prosecution approached the Central Bank to freeze the bank accounts of Shahid and his company.

Informed sources had stated that the financial balance of the company amounts to about 5 million dinar, including 3 million as company's capital.

Criminal Investigation Department (CID) of Kuwait "detained" Shahid, a lawmaker of Laxmipur-2 and also managing director and CEO of the company there, on June 6.