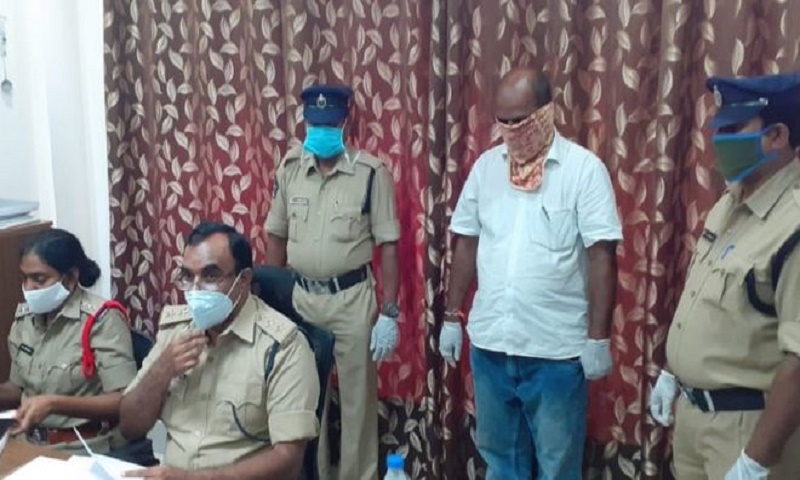 A government official in the southern Indian state of Andhra Pradesh has been arrested after he was caught on camera assaulting a female co-worker.

Police said he attacked a disabled colleague when she asked him to wear a mask. The official has not yet commented on the incident.

Police said he had been booked under several sections of India's crime law, BBC reported.

It is mandatory in India to wear a mask when outdoors or with other people to prevent the spread of coronavirus.

The video shows C Bhaskar Rao, a deputy manager in the state's tourism department, walking into an office room and dragging a female co-worker by her hair, throwing her to the floor.

He then goes on to beat her, at one point stopping to pick up a short stick-like object from a nearby desk.

Several people in the room intervene, with one man holding Mr Rao's arm, trying to stop him.

He is eventually stopped and led away.

The office, where the incident took place, has been set up in a hotel where people arriving from abroad are being quarantined for 14 days.

Mr Rao is the deputy manager in the hotel run by the state tourism department. The woman he assaulted is a temporary worker.