5 drown as rivers flowing above danger level in Kurigram 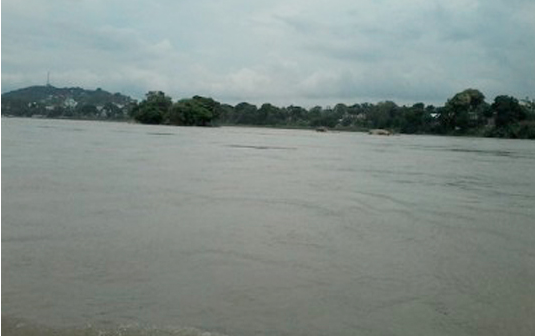 Five people, including four children, drowned in the flood water at four upazilas of Kurigram district as major rivers in and around the district are still flowing above danger level.

Although the river water has decreased a little, the water of major rivers is still flowing above the danger level, according to Flood Forecasting and Warning Centre.

According to the agricultural department, crops on 6,835 hectares of land including jute, paddy, peanuts, sesame and vegetables have been damaged due to onrush of water.

Deputy Commissioner Md Rezaul Karim told  journalists that a total of 302 tonnes of rice and Tk 36.68 lakh in cash have been distributed so far to help the flood affected people.