No mercy for perpetrators of Buriganga launch capsize: Khalid 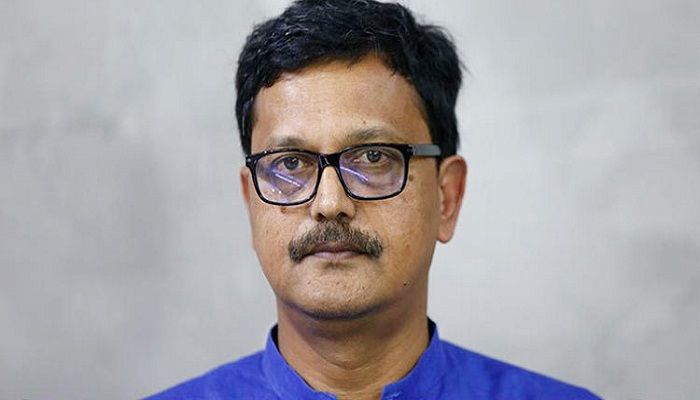 State Minister for Shipping Khalid Mahmud Chowdhury today said perpetrators of Buriganga launch capsize would not be spared as the government is determined to ensure exemplary punishment against them.

“We will not spare the people who will be found guilty in the report of probe body,which was formed after the launch capsized in the Buriganga River on Monday,” Khalid said while exchanging views with journalists after inaugurating a 60-bed specialised corona unit at Chattogram Port Hospital here.

No country in the world was ready for Covid-19 as healthcare serviceshave also come to a standstill in many developed countries, he said, adding, “The people of Bangladesh have courage and courageous management of the government….We are trying to overcome the situation.”

Mentioning that many projects including Matarbari deep seaport, bay terminal and PCT are being implemented under Chattogram port, Khalid said, “We have plans not only to buy rescue ships, but also to buy helicopters for the principal sea port of the country.”

He said the operation of Chattogram port was not stopped even for a moment during the coronavirus pandemic as the port authority took time-befitting measures to continue its function.

Chattogram Port Authority Chairman Abul Kalam Azad said, “We have recruited 159 people, including 13 doctors and 36 nurses, in the 60-bed corona unit of the hospital.”

Personnel of Bangladesh Shipping Corporation, Marine Academy and NMI can receive the healthcare service from the hospital, Azad added.