40th BCS exams: Job seekers to compete based on merit 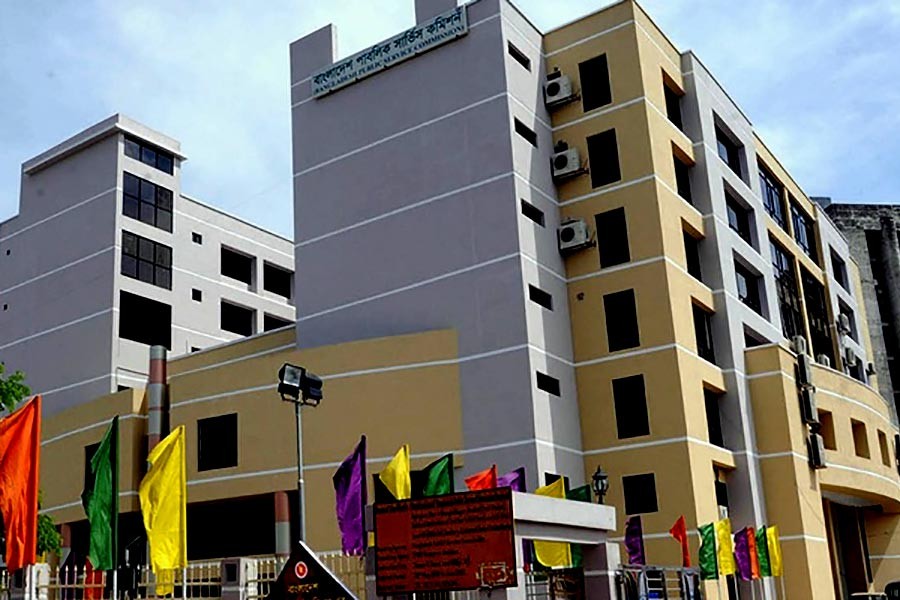 The job seekers will have to compete in the civil service examinations under the Public Service Commission (PSC) based on their merit as the quota system has been ended through the final result of the 38th Bangladesh Civil Service (BCS) examinations.

The result of 38th BCS exams was published on Tuesday and some 2,204 qualified candidates were recommended for different cadres.

It has been reported in media that this is the result of the last BCS exams under quota system. In the face of strong movement of the students, the government abolished the quota system in 2018.

According to the PSC, job seekers will have to appear in the BCS exams based on their merit due to abolishment of quota system.

Even the circular of 40th BCS exams, which was announced about one month prior to the abolishment of the quota system, revealed that there will be no quota in BCS, informed PSC chairman Mohammad Sadique.

Many job aspirants also hope that the job seekers from common families will get more scope of jobs under such a situation than past times.