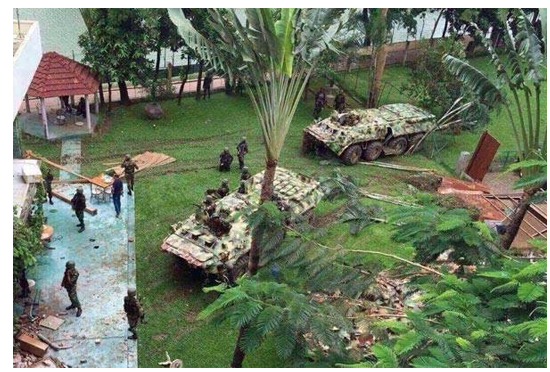 The country is observing fourth anniversary of the gruesome Holey Artisan Bakery murder case today where the militant group under the banner of ISIS had killed 22 people including 18 foreigners, two Bangladeshis and two police men during the attack.

Nine Italians, seven Japanese one Indian and one Bangladesh-born US citizen were among 18 foreign citizens killed in the attack.

To mark fourth anniversary of the attack, the relatives of the holey artisan victims poured tribute to the deceased since morning. Diplomats from Italy, Japan and the United States came to show respect to the Holey Artisan victims by following the health guidelines due to the COVID-19 pandemic. 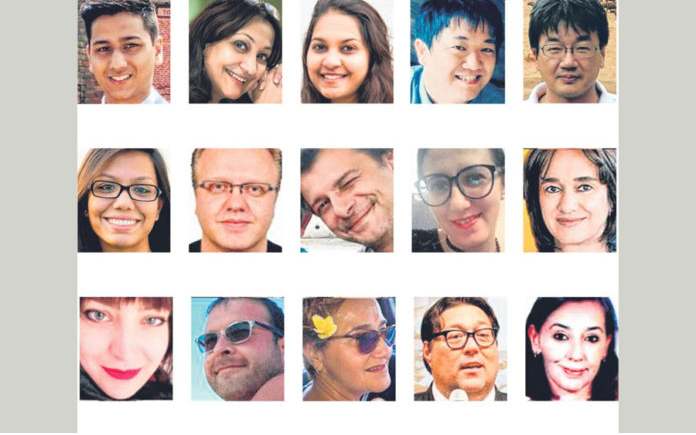 The spot was remained open for the people from morning and it was kept open till 2pm today.

The attackers held the foreigners hostage for more than 12 hours before they were killed in a commando operation in which 2 policemen were also killed. Police had named 21 persons for involvement in the attack including the five killed in the commando operation on July 1.
After the mayhem, a case was filed with Gulshan police under the Anti-Terrorism Act.

Since then, law enforcers carried out 28 high risk anti-militancy operations at militant dens where 79 militants were killed and a huge stash of explosives were destroyed or seized.

Besides, more than 250 other militants have been arrested, said officials of Counter Terrorism and Transnational Crime unit of DMP.

After around two years of investigation, police on July 23 last year pressed charges against eight of the 21 militants who were involved in the terror incident.

Thirteen of the 21 were killed in different raids.

A Dhaka court on November 27 last year sentenced seven militants to death for their involvement in the attack, terming it a disgraceful attack aimed at assassinating the non-communal character of Bangladesh.

The Anti-Terrorism Special Tribunal acquitted one accused as it found him not guilty in the atrocity.

The court cleared accused Mizanur Rahman alias Boro Mizan from the charges of the case.