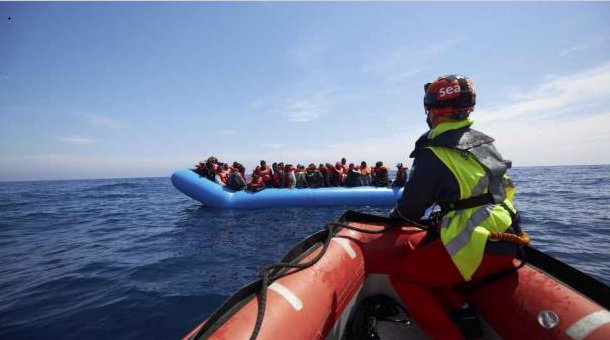 Turkey on Wednesday said 11 people were detained after a boat carrying up to 60 migrants sank in a lake in the eastern province of Van, leaving at least six dead.

Migrants often cross Turkey’s eastern border with Iran on their long journey to reach Europe, with many coming from Afghanistan.

He said six bodies had been found but the status of the other passengers, believed to include women and children, was not clear.

The search continued on Wednesday, Soylu said, adding that authorities were alerted to the incident only a day after the boat capsized.

In the first half of 2020, around 30,000 Afghans and Pakistanis entered Turkey, according to interior ministry data.

Last year more than 200,000 Afghans and 71,000 Pakistanis were caught as they tried to cross the country but the numbers have dropped this year because of the coronavirus outbreak.