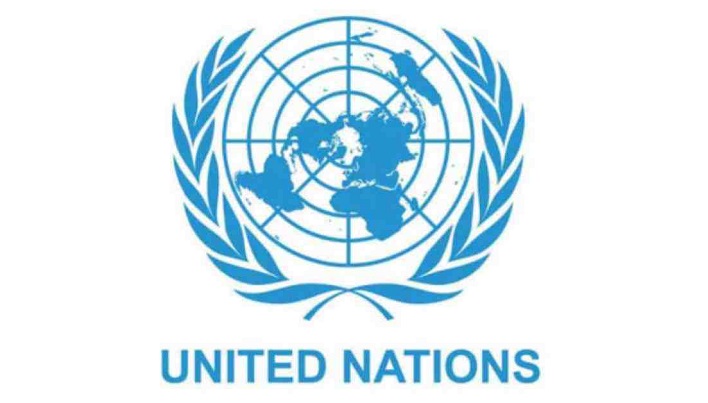 The United Nations staff who gave their life in the field of duty over the past year were honoured on Tuesday at a solemn ceremony commemorating their bravery.

Facing perilous situations due to crisis, conflict and instability, are commonplace working in the field as a UN staffer, and this year, as the Organization marks its 75th anniversary, the covid-19 pandemic has created “unprecedented upheaval”.

“They served the UN cause of saving future generations from the scourge of war and to pursue better standards of living for all in larger freedom”, said Secretary-General António Guterres, paying tribute.

“All around the world, especially in the most fragile contexts, the blue flag of the United Nations symbolizes hope,” the UN chief underscored.

“That hope is part of the legacy of the colleagues we mourn today,” Guterres said adding that “They paid the ultimate sacrifice so that others could look forward to better days.”

Before calling for a moment of silence for those who sacrificed their lives, he urged everyone to “honour the memory of our fallen colleagues by recommitting ourselves to the noble cause of promoting peace, prosperity and opportunity for everyone, everywhere, for generations to come.”

The President of the UN Staff Union, Patricia Nemeth, also spoke during the commemoration online and said those who died in service were “driven solely by a desire to help the most vulnerable to have hope, building a better future and ensuring that everyone can enjoy life, liberty, dignity, peace, security and justice”.