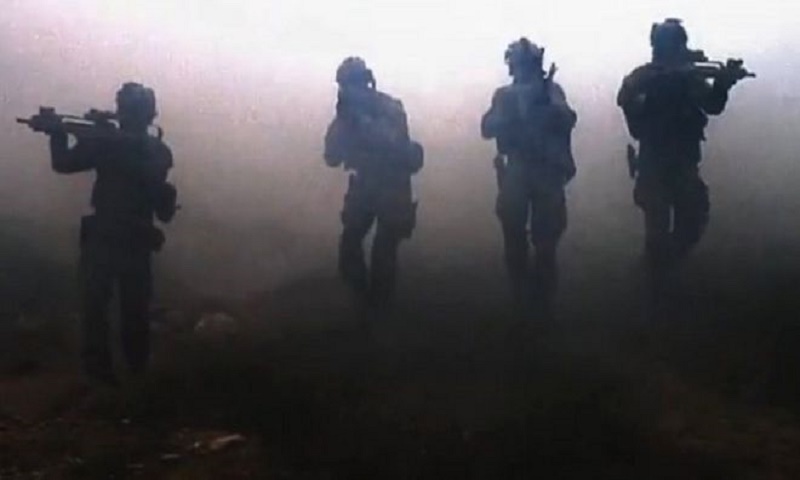 Germany's defence minister says she has ordered the partial dissolution of the elite KSK commando force, which has come under growing criticism over right-wing extremism in its ranks.

Annegret Kramp-Karrenbauer told a newspaper it had become partly independent of the chain of command.

In May, police seized explosives and weapons at the home of a KSK soldier, BBC reported.

In January, military intelligence said there were almost 600 suspected far-right supporters in the army last year.

They also said the KSK (Special Forces Command) was seen as a particular problem, with 20 members of the elite force suspected of right-wing extremism.