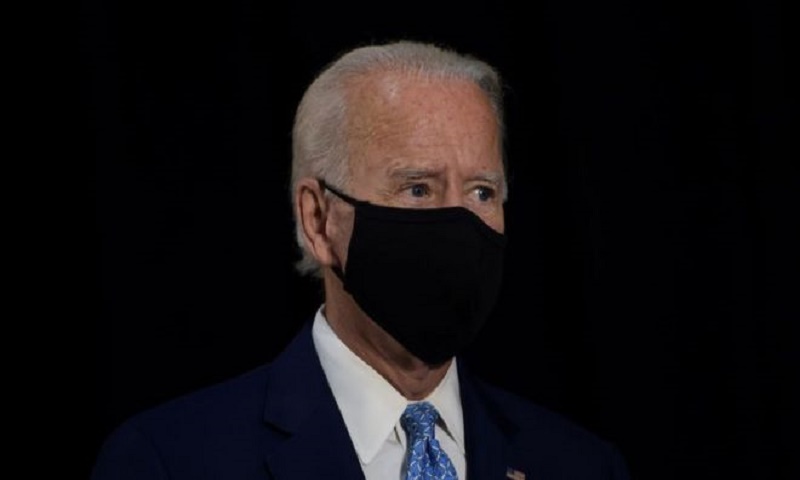 US Democrat Joe Biden has said he will not hold presidential campaign rallies during the coronavirus pandemic.

"This is the most unusual campaign, I think, in modern history," Mr Biden said at a press conference in Delaware.

His rival, US President Donald Trump, saw lower-than-expected turnout for a rally in Tulsa, Oklahoma, in June and his campaign has announced no new rallies.

On Tuesday, Mr Biden told reporters: "I'm going to follow the doc's orders - not just for me but for the country - and that means that I am not going to be holding rallies.

"I won't be holding rallies."

The former US vice-president under Barack Obama also said he has not yet been tested for Covid-19, which has killed almost 130,000 people in the US.