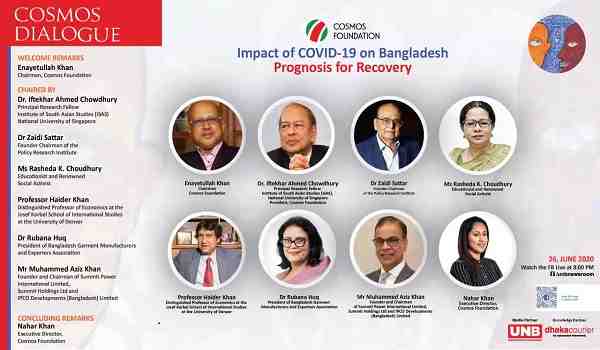 Bangladeshi startup Dataful has been selected for the final acceleration programme at the Startup Istanbul.

Fifty-four startups have participated in the event that started from June 24. An expert jury board from Europe, America and the Middle East selected nine startups as finalists.

Dataful has been selected as the second top startup at Startup Istanbul and it is attending the final competition, scheduled to be held on Tuesday.

The startup stepped up to the second position and qualified for the final stage, said a press release.

A total of 160,916 applications from 166 countries were dropped for the competition, where Dataful from Bangladesh was selected among top100 startups.

Polash Datta, project lead of Dataful, said: “It’s a joyous day for us and I thank all for your cooperation.”

Earlier in February, ‘Dataful’ offered training on data journalism for journalists and students of journalism in Dhaka.

Dataful plans to develop web and mobile apps based on open data that will ease people's difficulty in accessing information about services for all sectors.