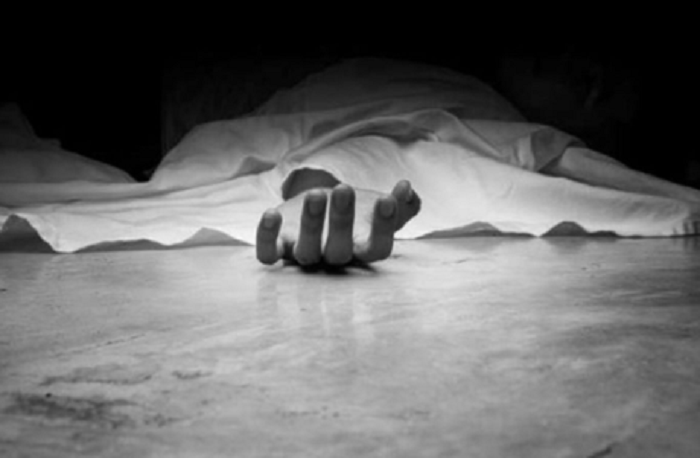 The body of a railway guard was recovered from a railway colony in Chhatok on Tuesday morning.

The deceased was identified as Md Fakhrul Alam, 50, son of Md Abdul Khalek, hailing from Shibpur village in Tajumuddin upazila of Bhola and security guard of Chhatok Railway Station.

Then, they recovered the body and sent it to Sunamganj Sadar Hospital.

The OC also said that they are investigating the murder.