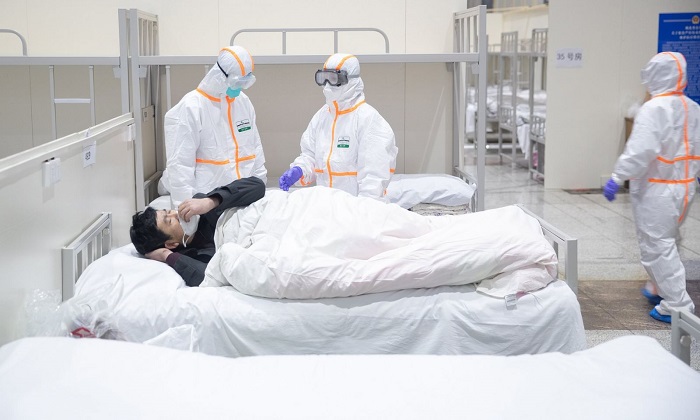 A total of 34 persons died of COVID-19 and 1398 persons have so far been found infected with the lethal virus in the six upazilas of the district.

Civil Surgeon Dr Mohammad Ibrahim Titan said so far 22 persons died of Coronavirus in Sadar, four in Belabo upazila, four in Raipura Upazila, one in Polash upazila, one in Shibpur upazila and two in Monohardi upazila.

He said a total of 1398 persons have also been found infected with the lethal virus in the six upazilas of the district after testing 6,772 samples by now.

The upazila wise infected patients are 889 in Sadar upazila, 129 in Shibpur upazila, 120 in Polash upazila, 74 in Monohardi upazila, 80 in Belabo upazila and 106 in Raipura upazila.

He also said we have released 889 patients from the isolation centers and at present, 24 persons are undergoing treatment in hospital isolation and 451 are in the home isolation in the district.