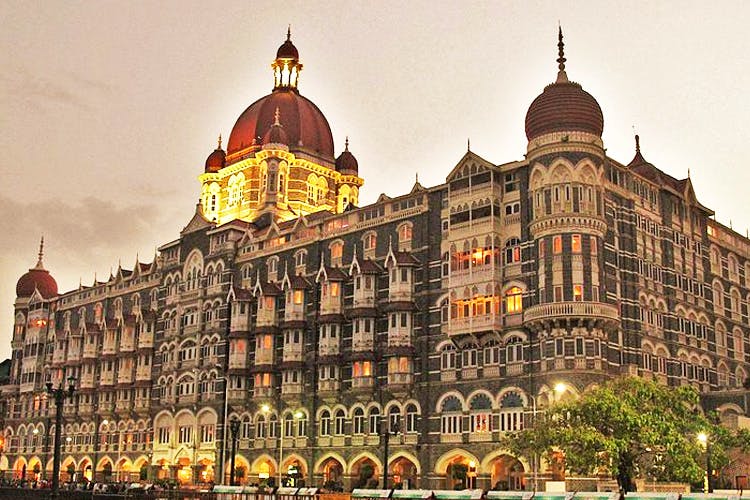 Two Taj hotels in south Mumbai of India received threat calls from Pakistan last night, with the caller threatening to carry out a terror attack similar to the 26/11 attacks, Mumbai Police sources said on Tuesday.

Security has been heightened at both the hotels following the calls, police sources said.

While the two hotels have their security systems in place, the police said they are in the process of identifying the caller.

The iconic Taj Mahal Palace in Colaba was one of the places in Mumbai targeted during the 2008 Mumbai terror attacks. Ten heavily-armed Lashkar-e-Taiba terrorists attacked Taj Mahal Palace hotel, Chhatrapati Shivaji Terminus railway station and Leopold Cafe, among other landmarks. The three-day siege left at least 174 people were dead and over 300 injured.

Several policemen and NSG (National Security Guard) commando Major Sandeep Unnikrishnan were among those who died defending the city in November 2008.