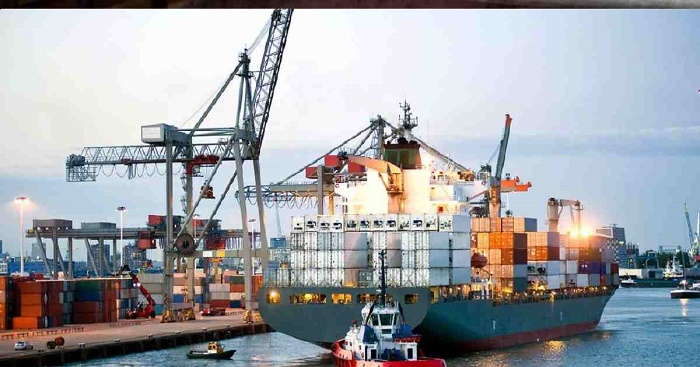 Chattogram Port Customs authority started auctioning off goods of 361 containers, the biggest ever auction in its history.

Cars, frozen food, fruits, fish and other products of 361 containers were put in open auction for interested buyers at the port yard at 9am on Tuesday, said the Chattogram Port Authority.

Various goods in 361 containers will be sold out in 174 separate lots as its owners failed to release their products in time from the port, he said.

The customs activities at the country’s largest port remained literally closed during the last three months due to Covid-19 pandemic.