Saliva test used to test for virus in Australia 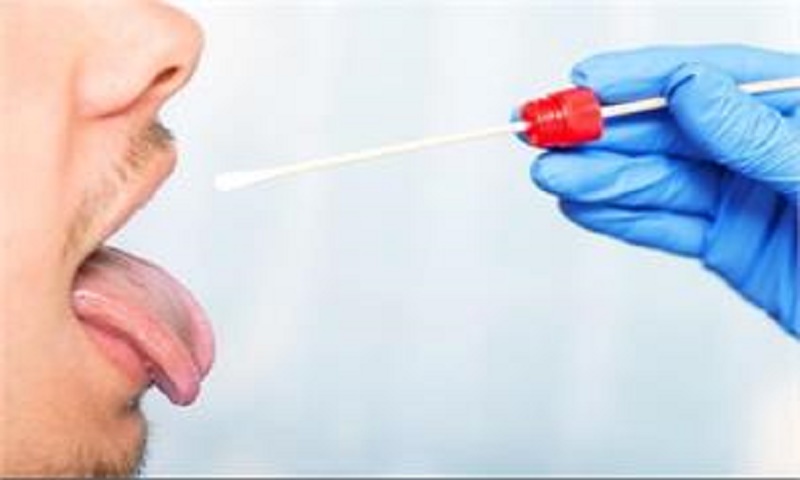 Health authorities are using what they describe as a world-first saliva test for coronavirus in Australia's second-largest city where the disease is spreading at an alarming rate.

Officials say 49 people tested positive to COVID-19 in Melbourne on Sunday and only four cases were detected elsewhere in Australia.

Australian Deputy Chief Medical Officer Nick Coatsworth told Australian Broadcasting Corp. on Monday the saliva test was being rolled out in Victoria state, where Melbourne is the capital, and its effectiveness was still being tested.

Coatsworth said the less-comfortable nasal test remained the preferred option and may be more accurate, but the saliva test will be great, particularly for kids.

Victorian Chief Health Officer Brett Sutton said Melbourne and Sydney, Australia's largest city, began with the largest numbers of cases because of the large numbers of international travellers they receive.

Melbourne's colder weather during the current Southern Hemisphere winter might also play a part in the city's great community transmission, he said.