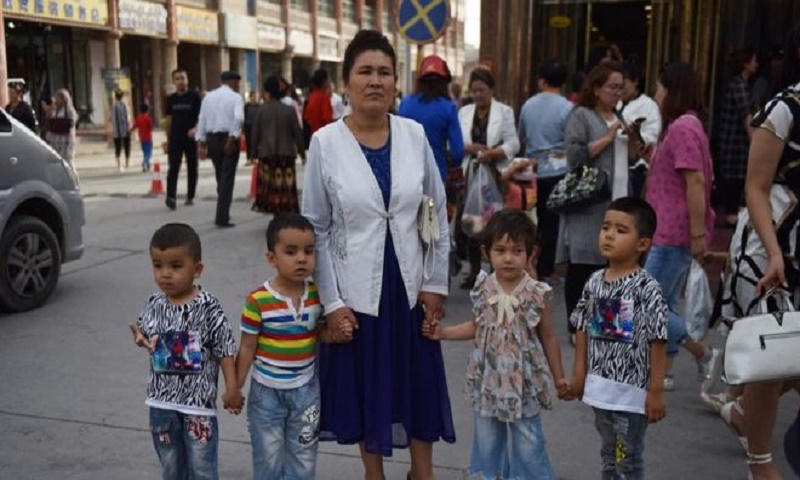 China is forcing women to be sterilised or fitted with contraceptive devices in Xinjiang in an apparent attempt to limit the population of Muslim Uighurs, according to new research.

The report, by China scholar Adrian Zenz, has prompted international calls for the United Nations to investigate.

China denies the allegations in the report, calling them "baseless".

It is believed there are about one million Uighur people and other mostly-Muslim minorities detained in China, in what the state defines as "re-education" camps.

China previously denied the existence of the camps, before defending them as a necessary measure against terrorism, following separatist violence in the Xinjiang region.

US Secretary of State Mike Pompeo called on China to "immediately end these horrific practices".