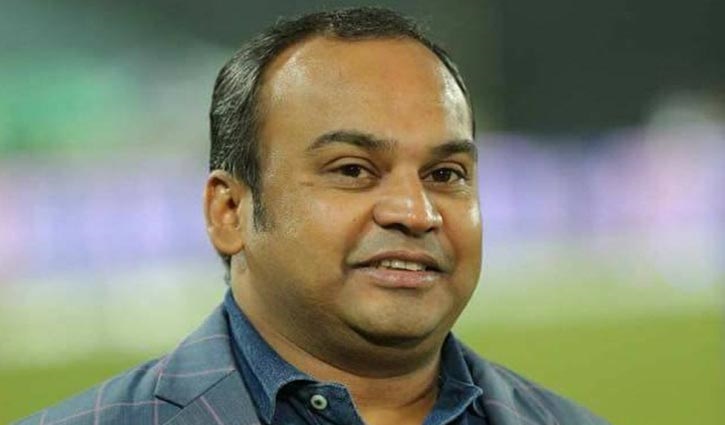 A social media post of a student leader urging Prime Minister Sheikh Hasina to expel Manikganj lawmaker Naimur Rahman Durjoy from the party has been viral in internet.

Malia informed that the Durjoy made second home in Malaysia and Thailand alongside of embezzling millions of money through syndicate of illegal business.

Social media activist also demanded expel of Durjoy from Awami League to protect image of the party which leading independence movement of the country.