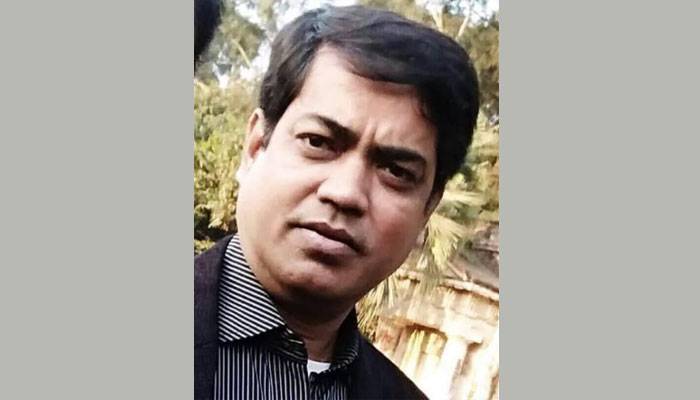 He was 52, said a press release here today.

Barun left behind his parents, siblings, wife, two children and a host of relatives and admirers to mourn his death.

The promising writer used to compose the scripts of different programmes, including ‘Mahanagar’, broadcast from the Bangladesh Betar. Barun used to write columns in different weekly newspapers. He served Bangladesh Film Archive as a researcher.

Barun also worked as a manuscript writer for the famous advertising agencies Expressions and Bangla Communications.