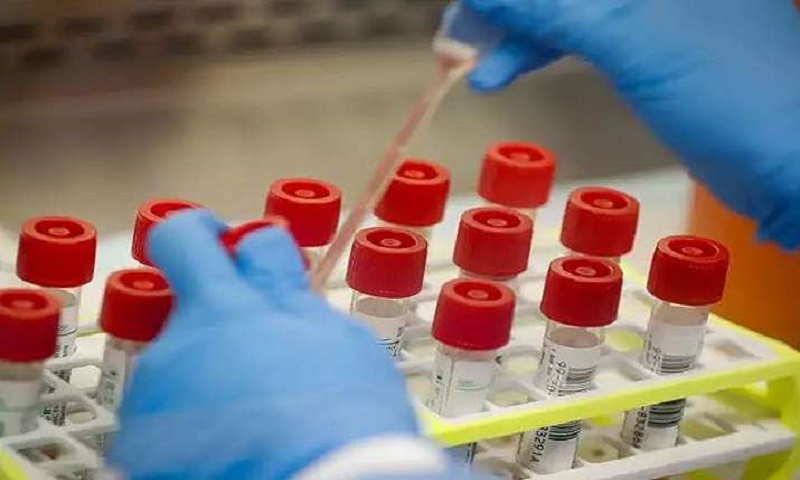 The timing of COVID-19 antibody test is critical to detect the infection in a patient, scientists have found in the most comprehensive review of the coronavirus testing to date.

The researchers examined all available test accuracy evidence for antibody tests published up to the end of April.

By combining data from many studies, they have shown that the tests are not accurate enough to confirm whether someone has the COVID-19 virus if used in the first two weeks after the symptoms appear.

The researchers found that tests were only likely to be useful in detecting previous SARS-CoV-2 infection if used at least 14 days after the onset of symptoms, but say that studies show that the tests will miss 1 in 10 cases of COVID-19.

However, they caution over reliance on this figure, as the studies were small, poorly reported and done in select patient groups.

The researchers also fear accuracy will be lower when tests are used in the community, as the tests have mostly been evaluated in hospitalised patients - making it unclear whether they can detect lower antibody levels associated with milder and asymptomatic COVID-19 disease.

Led by experts at the University of Birmingham, a group of researchers drawn from universities around the globe have published their findings in the Cochrane Database of Systematic Reviews.

"We've analysed all available data from around the world and discovered clear patterns telling is that timing is vital in using these tests. Use them at the wrong time and they don't work," said Jon Deeks, professor of Biostatistics and head of the Test Evaluation Research Group at the University of Birmingham.

"There are promising tests, but there isn't enough evidence to be able to identify the best tests yet, and we need to continue analysing data as it becomes available - particularly from non-clinical settings where individuals are displaying less severe symptoms, and following people over longer time periods," Deeks said.

The immune system of people who have COVID-19 responds to infection by developing cells that can attack the virus (antibodies) in their blood. Tests to detect antibodies in peoples' blood could show whether they currently have COVID-19 or have had it previously.

Most antibody tests measure both IgG and IgM, but some measure a single antibody or combinations of the three antibodies. Levels of antibodies rise and fall at different times after infection, with the IgG antibody usually highest a few weeks after infection.

Some tests use venous blood and specialist laboratory equipment, whilst others use finger prick blood samples on disposable devices similar to pregnancy tests, which can be performed in laboratories, hospitals or at home.

Researchers searched through over 11,000 publications on COVID-19 available at the end of April 2020, and identified 54 relevant studies from Asia, Europe, and the USA - that measured the accuracy of antibody tests used to detect current or past COVID-19 infection - whether in hospital or the community. In total these studies reported nearly 16,000 test results.

"Accurate testing is vital - these tests may help identify COVID-19 in people who have had symptoms for two or more weeks but never had a swab test, and identifying how many have had the SARS-CoV-2 infection to assess disease spread and the need for public health interventions," the researchers noted.

"In time, we will learn whether having previously had the infection provides individuals with immunity to future infection, which will indicate the personal value of having this test," they said.