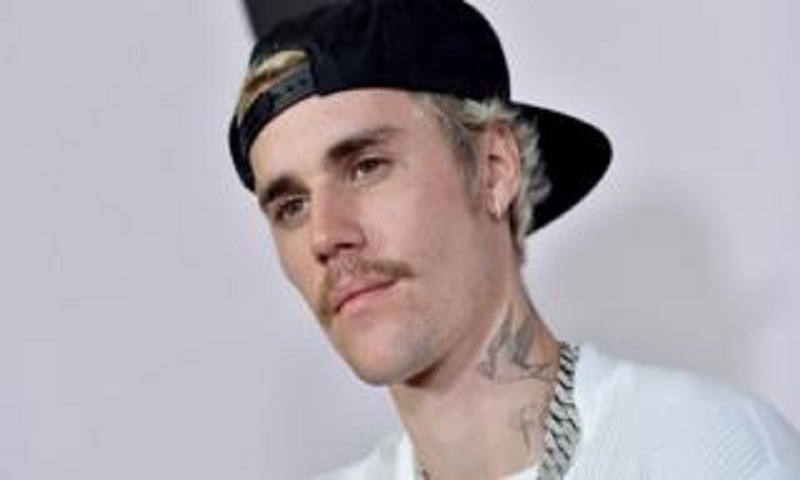 Justin Bieber is suing two women for defamation after they accused him of sexual assault.

Last week, two Twitter accounts tweeted claims about incidents alleged to have happened in 2014 and 2015.

Bieber denied the claims and vowed to speak to Twitter to urge the social media giant to take legal action.

The singer, 26, filed a $20 million (£16.2m) lawsuit in Los Angeles on Thursday which describes the allegations as "fabricated lies".

An account from a woman known only as Danielle claimed she was assaulted by Bieber at a hotel in Austin, Texas on 9 March 2014, BBC reported.

She claims that after a surprise performance in front of a crowd at a bar, Bieber invited her and two friends to a Four Seasons hotel.

Danielle then claims she was taken to a private room in the hotel and assaulted.