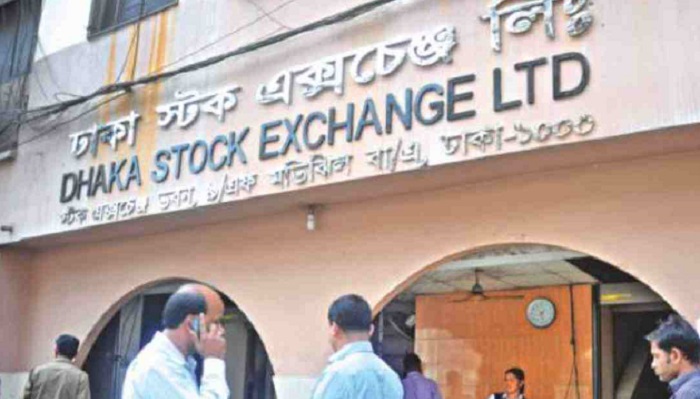 The government's move to develop a strong bond market to provide long-term financing through giving some amenities in the proposed budget for 2020-21 fiscal might not bring any positive change due to faulty policy in providing loans from other sectors.

"I’m not convinced at all with the amenities given in the proposed budget to make the bond market vibrant," honorary Professor of Department of Economics of Dhaka University Abu Ahmed told UNB over the telephone.

He dubbed the term loans provided by banks as the main hindrance of flourishing bond market in the country.

Faculty of the School of Business and Economics of the United International University Professor Mohammad Musa also said where availing of term loans from banks are easier than issuing bonds in the capital market there is no scope to flourish the bond market.

"Before easing the non-tax related issues, I don’t think the bond market will be vibrant in the country," he said.

Finance Minister AHM Mustafa Kamal, while placing the budget for the next fiscal on June 11, said flourishing of the bond market in the country will open up new scopes and opportunities for financing mega projects in public and private sectors.

Besides, he said, instead of the present provision of deducting withholding tax on the value of bond transactions, he proposed the introduction of withholding tax deduction on the commission fixed by the Securities and Exchange Commission (SEC), the regulatory body for the capital market.

"I hope these measures will increase transactions of bonds in the capital market and facilitate the flourishing of a strong bond market in the country," he hoped.

The Finance Minister said it is expected that this will reduce the cost of financing in public and private sectors. Especially, the problem of balance sheet mismatch in the financial institutions arising out of short-term liability against long-term assets will be mitigated by this.

Prof Abu Ahmed said any other bond other than the government one is currently trading in the market as the equity market has become lucrative in the country.

In developed countries, he said, corporate bonds possess huge portion in their markets.

"I don't think if any corporate house in the country issues bond, people will buy those, because people lost their faith in these corporate houses," he said.

The Honorary Professor of the Department of Economics at Dhaka University also said if banks provide term loans at lower interest rates, no one will go for issuing bond in the capital market.

"The bond market will not be vibrant as long as the term loans in banks will continue, where the equity market is weak, nothing will happen with bond market in that country," he said.

Faculty of the School of Business and Economics of the United International University Prof Mohammad Musa said the bond market has no role in the securities market of the country.

"The corporate bonds which we were thinking will not flourish here," he said.

In this connection, Prof Mohammad Musa said flourishing of the bond market does not depend on giving tax at source or not, fixing the coupon rate of a bond is the main problem which depends on bond rating and that procedure is lengthy.

"It is very tough to bring bonds to the market following the existing procedures," he said.

He mentioned that companies could avail of their loans from banks in much faster way.