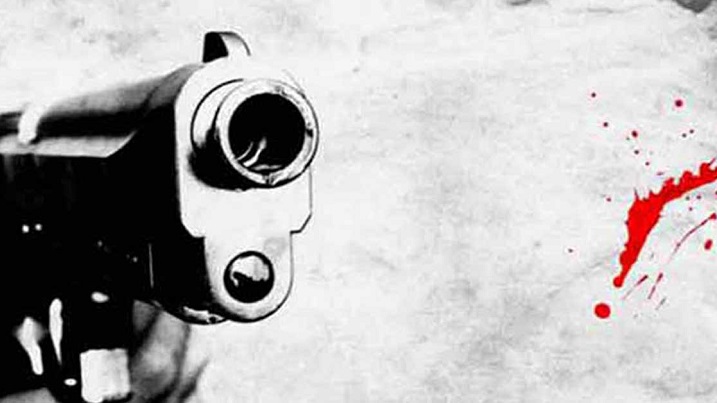 Four Rohingya robbers were killed in a reported gunfight with police at a hill adjacent to the Teknaf Rohingya camp in Cox’s Bazar on Friday noon.

On secret information of the presence of ringleader Abdul Hakim, a team of police conducted a drive at the hill to arrest the robber leader, Iqbal said.

Sensing the presence of police, robbers opened fire at the police personnel, forcing them to shoot back in self-defence, triggering the gunfight, the ASP claimed.

After the gunfight, police found the bullet hit bodies lying on the ground while other members of the group managed to flee the scene, he further said.