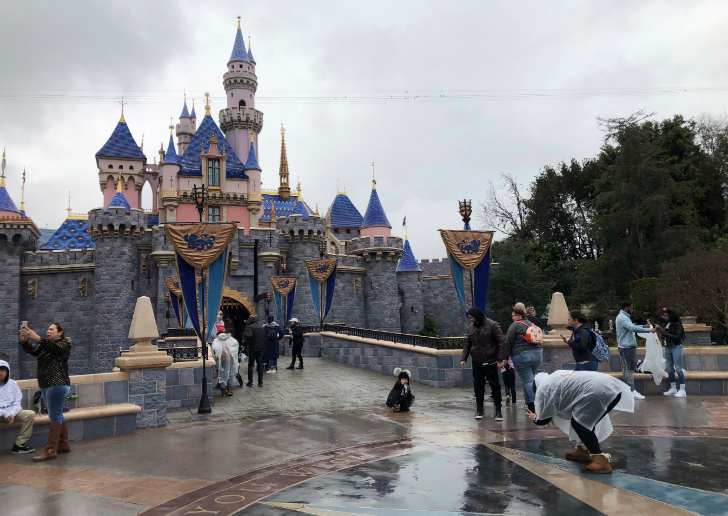 Disneyland employee unions are planning a protest on Saturday against the reopening of the Southern California theme park, which announced its decision to postpone the July 17 reopening date.

The Coalition of Resort Labor Unions (CRLU), which represents approximately 17,000 service workers from dozens of unions of the Disneyland resort, is hosting an event called “Disney Caravan For Safety!” on Saturday in front of the park in Anaheim, California.

Last week, CRLU sent a letter to California Gov. Gavin Newsom asking to delay the reopening of the park due to safety concerns.

On Wednesday, Disney said they are delaying the phased reopening of Disneyland and Disney California Adventure but did not announce a new reopening date.

“Although negotiations between the Coalition of Resort Labor Unions and the company are ongoing, Disney has not yet agreed to conditions the CRLU is proposing such as testing,” CRLU said in a news release.
In addition to routine testing, CRLU is also demanding higher staffing levels to accommodate deep cleaning requirements.