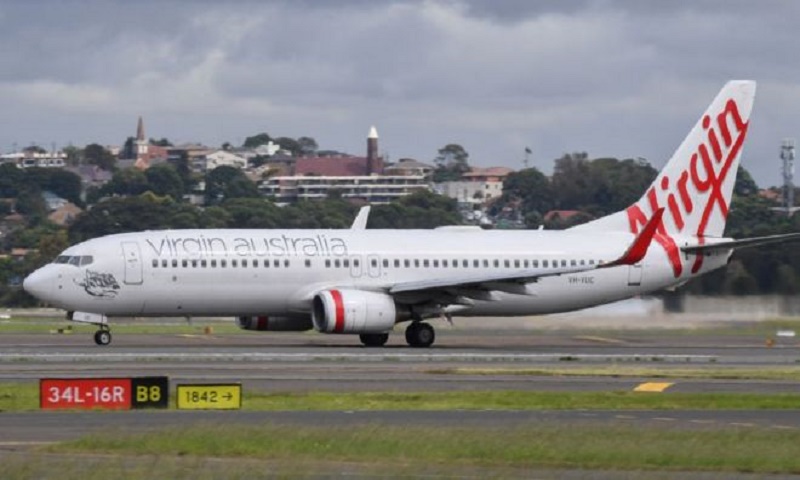 Virgin Australia has been bought by US private equity group Bain Capital after falling into administration due to coronavirus travel restrictions.

The airline was struggling with long-term debt of A$5bn (£2.55bn; $3.17bn) even before the pandemic struck.

Virgin Australia is currently owned by a number of major shareholders including Sir Richard Branson.

Administrators for the airline, Deloitte, said on Friday that Bain would become the new owners, with the deal expected to be completed by the end of August.