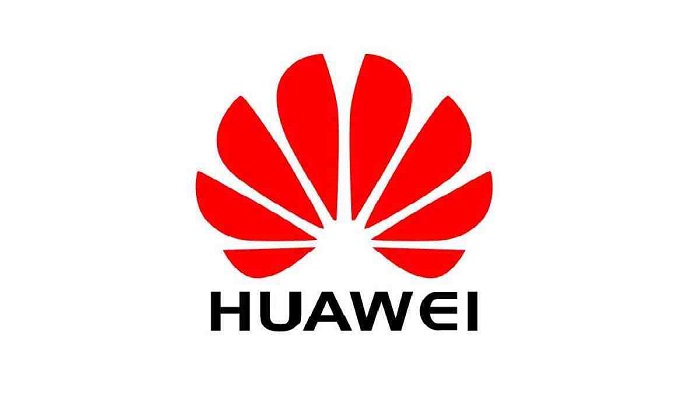 the Boston Consulting Group’s recently released list of the 50 Most Innovative Companies in 2020, moving up by 42 places.

According to the report, Apple, Alphabet, Amazon, Microsoft, and Huawei occupy the top 6 spots in the new ranking, followed by Alibaba, IBM, Sony and Facebook, said a press release.

The ranking is based on a survey of 2,500 global innovation executives and assesses companies’ performance on four dimensions of Global “Mindshare”, Industry Disruption, Industry Peer View and Value Creation.

This year, BCG also added a new scoring dimension that captures each company’s variety and intensity of boundary-breaking, by assessing its ability to breach established industry entry barriers and play in an array of markets outside its own.

As the world’s largest supplier of telecommunications equipment, Huawei has continuously invested over 10percent of its annual revenue back into R&D.

In terms of 5G, Huawei invested 4 billion USD in the past decade, which makes it the global leader in this next-generation technology. To further commercial adoption and promote new innovation in 5G applications, the company has established 5G joint innovation centers together with carriers worldwide.