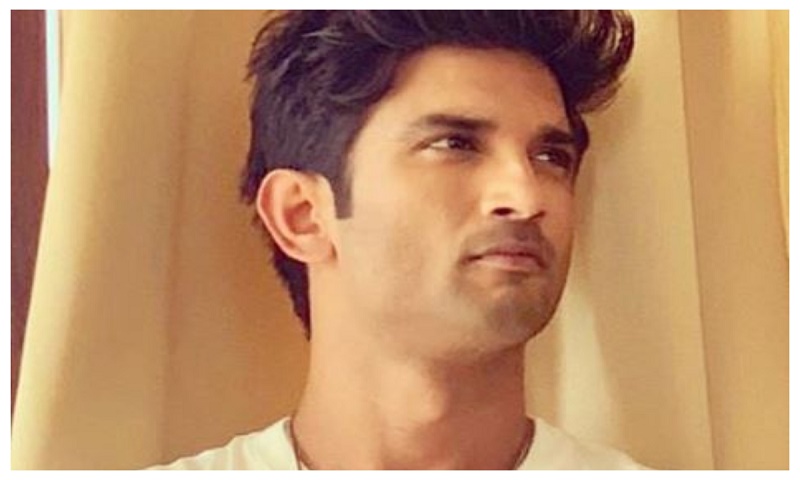 According to reports, the 34-year-old actor was found hanging in his room, at his duplex apartment and the postmortem report said his death was due to asphyxiation by hanging.

Amidst all this, certain sections of people had also come up with multiple theories related to the late actor’s death.

On Wednesday, the final postmortem reports were out which were analyzed by a team of five doctors. The report has confirmed that the actor has died of asphyxia as a result of hanging. As of now, the Mumbai police has written a letter to the DG Forensics and is awaiting the viscera report.

Apart from that, it has also been revealed through the same report that there are no signs of strangulation thereby ruling out any kind of foul play involved in Sushant’s death, reported Pinkvilla.

Sushant initially began his career in the television industry and gradually climbed up the ladder. He made his Bollywood debut with Kai Po Che.