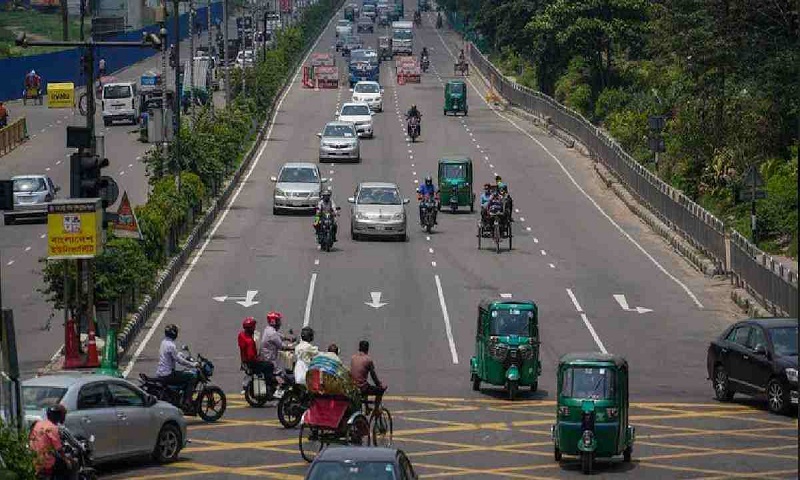 Dhaka’s air quality showed improvement for the second consecutive day on Thursday morning as it ranked the 12th worst in the Air Quality Index (AQI).

The air in Dhaka was categorised as ‘moderate’ and the megacity had an AQI score of 74 at 08:45am.

Dhaka’s air remains mostly acceptable during the monsoon season from June to October.