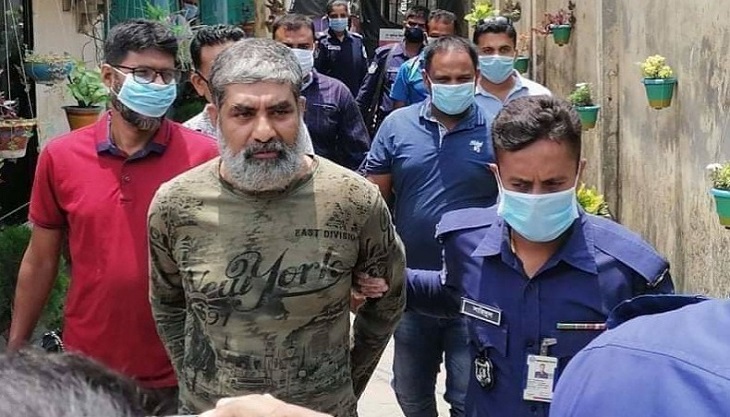 A Dhaka court on Wednesday denied bail to photojournalist Shafiqul Islam Kajol, who has been arrested in a Digital Security Act case.

Metropolitan Magistrate Dhiman Chandra Mondol gave the order during the virtual hearing of his bail plea, which was submitted Tuesday by Kajol’s lawyer Barrister Jyotirmoy Barua.

On Mar 9, Magura-1 MP Saifuzzaman Shikhor started a case with the Sher-e-Bangla Nagar Police Station under the Digital Security Act against Matiur, Manab Zamin reporter Al Amin and 30 other Facebook users who commented on or shared the report.

Kajol was shown arrested in it on Tuesday by the same court.

According to the court, Kajol was denied bail as he was named in the First Information Report (FIR) and already shown arrested in the case filed under non-bailable Sections 25, 26, 29 and 31 of the Digital Security Act.