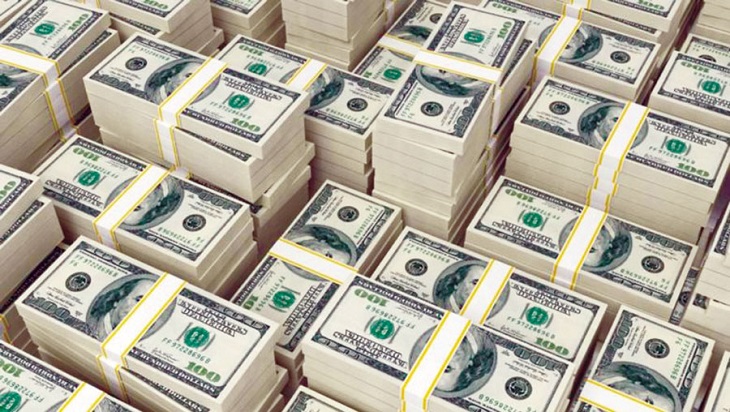 Bangladesh Bank’s foreign currency reserves hit $35 billion mark for the first time in history thanks to surging remittance despite the coronavirus pandemic.

According to the central bank, the country's foreign exchange reserves rose to $35 billion on June 23. On June 3, the reserve crossed $34 billion mark for the first time.

According to the Bangladesh Bank data, from July 1, 2019 to June 10, 2020, the expatriates sent $17.06 billion, thanks to the government budget declaration of 2 percent incentive.

Currently, there are over 10.02 million Bangladeshis working in 174 countries across the world. In 2019-20, Prime Minister Sheikh Hasina announced 2 percent incentive on money remitted by the expatriate Bangladeshis.

The objectives were to mitigate the burden of increased expenses in sending foreign remittance through legal channels.