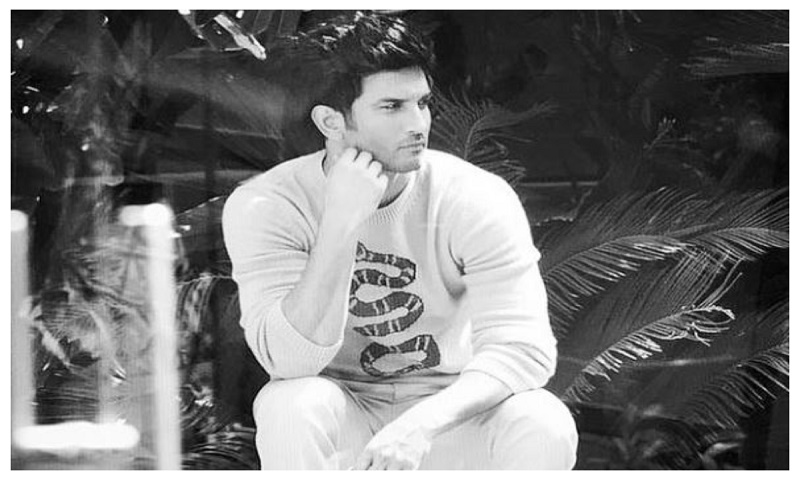 Various political parties and organizations have come forward demanding an investigation into the death of Bollywood actor Sushant Singh Rajput.

Lalan Kumar, former Bihar Youth Congress chairman and member of the Film Censor Board Advisory Committee, has written to Shah and Thackeray demanding that the CBI investigate Sushant’s death.

Kumar said in the letters that Sushant made his mark in Bollywood in a very short span but coming from a small town, he made a section of the film world unhappy. Quoting media reports, he said Sushant was abetted in committing suicide. Only a CBI investigation can clear up the entire matter, the letter said.

If the demand for a CBI inquiry is not met within 15 days, he will approach the court, Lalan said. He warned that till Sushant gets justice, the films of actor Salman Khan and Karan Johar will also not be allowed to be screened in Bihar.