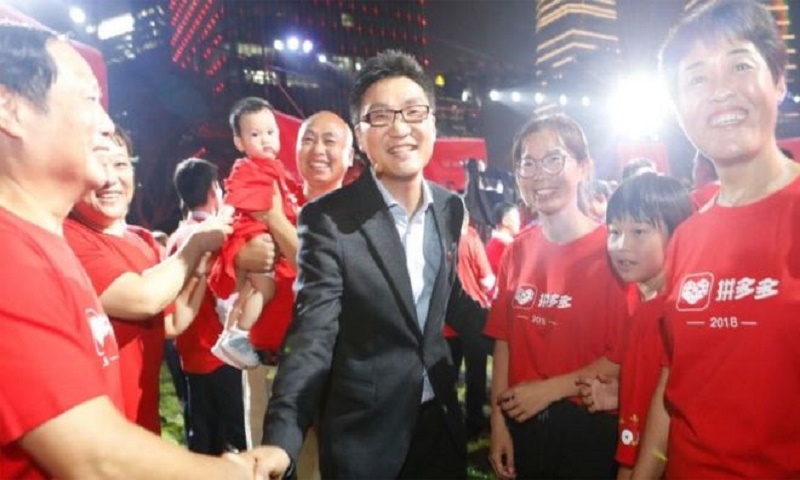 A former Google employee was briefly ranked the second richest person in China, following a surge in sales at his e-commerce business, Pinduoduo.

Colin Huang was valued at $45.4bn (£36.4bn) by Forbes, on Sunday, ahead of Alibaba's Jack Ma but behind Tencent's Pony Ma, BBC reported.

Mr Huang was previously an intern at Microsoft and then spent three years as an engineer at Google.

And the company became particularly popular in China during the Covid-19 pandemic, with orders increasing from 50 million to nearly 65 million per day.

Its novel features include team buying, where customers come together to purchase more units at a lower price.

Customers can also play games on the site and are sometimes rewarded with free gifts.