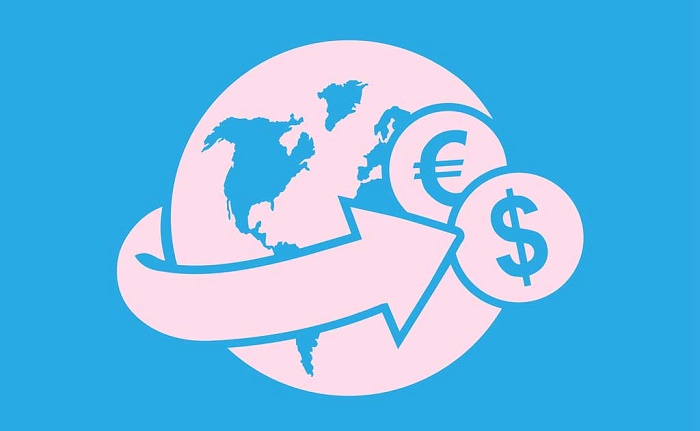 Bangladeshi people have been sent to about 70 countries for work since the Liberation War. The remittance inflow had a significant contribution in the country’s economy. With the ongoing coronavirus outbreak that has aged over few months till now all over the world, this sector is seeing a dark future ahead.

With many of such people out of work and thousands being sent back to homeland from various countries, nobody knows how the days ahead are going to be like during COVID-19 and post COVID-19. The government is already seeking possibilities of new opportunities all over the world.

Just last year, in 2019, about 10 million migrants from Bangladesh had sent close to $18 billion. International remittances usually represent about 7% of Bangladesh’s GDP. But this year, everything has changed. Many of these migrants had been working in countries with strict lockdown measures. As a result, most of them fell out of job or had their payments decreased if not halted completely.

According to Bangladesh Bank data, The Kingdom of Saudi Arabia (KSA) has long been the largest source of remittances, followed by the UAE, Qatar, Oman, Bahrain, Kuwait, Libya, Iraq, Singapore, Malaysia, the US and the UK. Bangladesh received $2.58 billion remittance from Saudi Arabia prior March of the current fiscal year while $3.11 billion in 2018-19 fiscal. Bangladesh also got $1.74 billion from the United Arab Emirates (UAE), $996.11 million from Kuwait, $814.05m from Oman and $739.38m from Qatar around that time. Additionally, the country received $ 1.53 billion remittance from the USA, $987.28 million from the UK, $869.70m from Malaysia, $547.16m from Italy, $312.41m from Singapore and $37.54 million from Germany during the same period,” the central bank data showed.

But because of COVID-19 and subsequent lockdown measures, these statistics have drastically changed. World Bank estimated have projected that total remittances by migrant workers from Bangladesh will fall to $14 billion for 2020 – around a 25% decrease from the previous year. To add fuel on fire, fall in oil prices have further strained the situation.

Some of the banks are also providing an extra 1% incentive for remittance beneficiaries, further increasing the attractiveness for remitters.

Another good news is the fact that African countries have shown interest to recruit 40 lakh Bangladeshis in the agriculture sector.

"Sudan, Uganda, Tanzania, and The Gambia want to recruit 40 lakh workers for agricultural work. Our ambassadors are working on it. This has created an opportunity for us amid the difficult times of Covid-19,” said Foreign Minister Dr AK Abdul Momen in a video message.