Bills placed in JS to set up universities in Chandpur, Habiganj 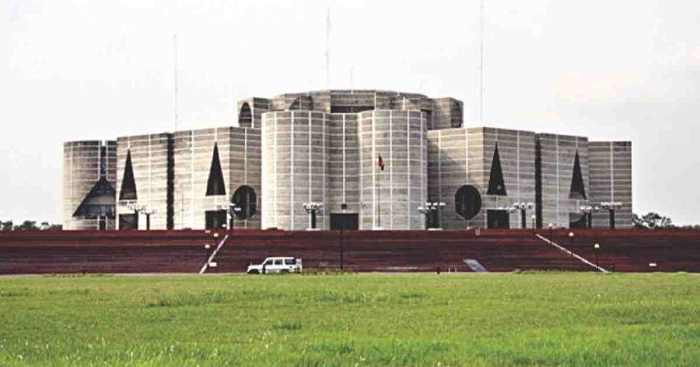 Two bills were placed in Parliament on Tuesday for setting up a Science and Technology University in Chandpur and an agriculture one in Habiganj.

Education Minister Dr Dipu Moni placed the Bills in the House and both were sent to the respective parliamentary standing committees for further scrutiny. The committee was asked to submit its reports within one month.